I have not had the will or desire to string 3 notes together in a long while.

That has somehow changed (Cabin fever? Injecting too much disinfectant? Lack of fresh pignoli nuts?) 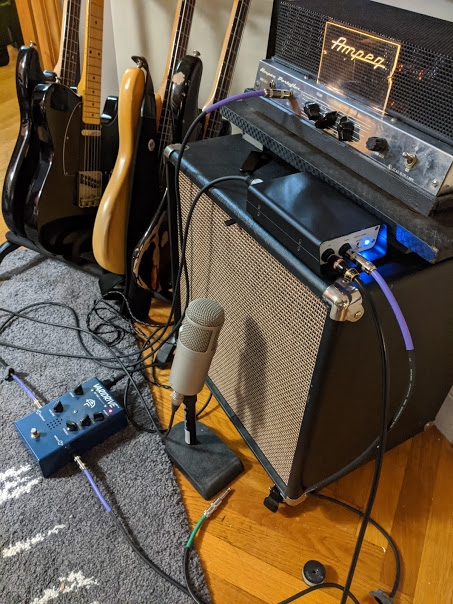 Finished the long term project I was working on (more on that later).

Taking this self isolation time to get a few things done.

Well… The Whelping Box is an analog shop again!!!

I pulled Fake Brain’s old 8 track out from under my friend’s stairs and had Bob Shuster clean it up.  It’s in remarkably good shape considering what we used to put it through.

The 2ch I bought and it’s also in great shape (although it’s calibrated at +9 s0 I’ll need to deal with that). 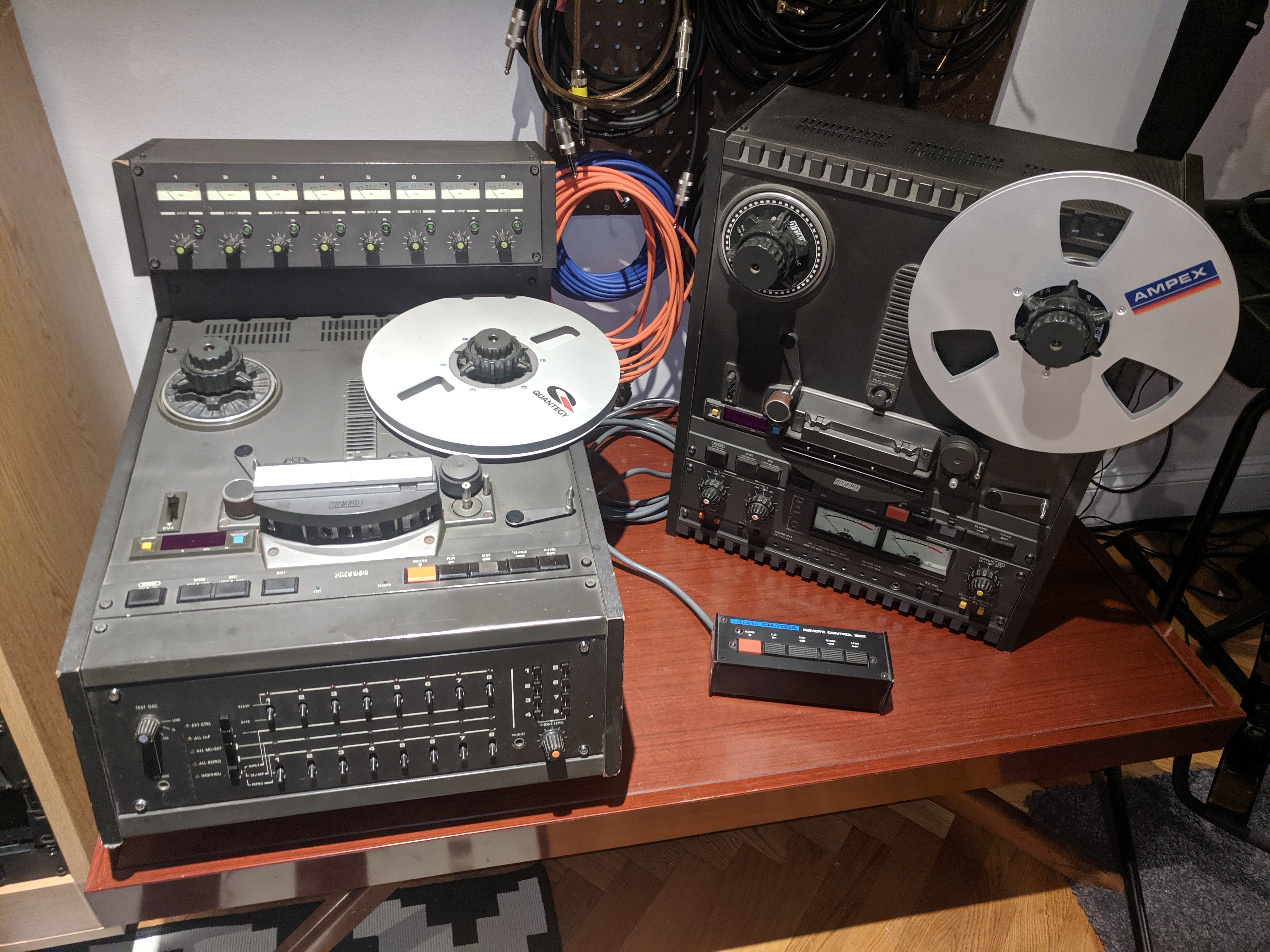 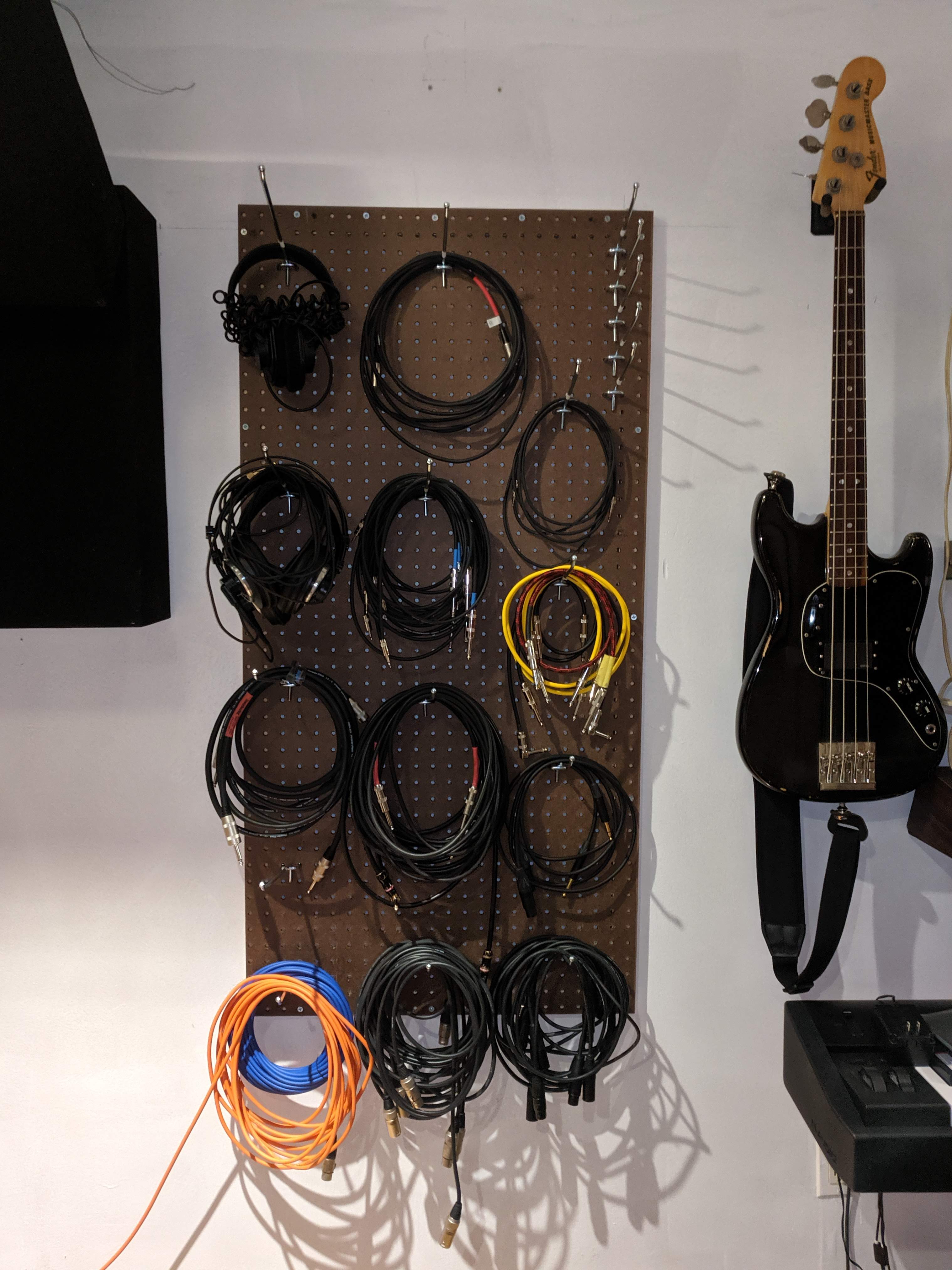 I have not thought about this record in a long while.

In 2005 a fellow engineer, Andrew Solin, referred Katie to me as he was busy.

Katie and I and her band holed up in a soon to be torn down, once lived in by Orson Welles, 200 yards from Bjork’s house old bungalow on the Hudson and recorded this record.

In reality I was more of an assistant engineer to Riley McMahon, but it was good work, a great record came of it and it was a hell of a lot of fun. I wore a gnome hat for most of it.

Kindling For The Fire by Katie Elevitch

Lenny’s secret is out!!!

40 years ago to the day after Bowie’s release of “Boys Keep Swingin” Lenny Zenith covers this classic!

I’m proud to have recorded and mixed it (at Seaside Lounge and The Whelping Box) and to have played bass, guitar and sang on it.

ALL FUNDS GO TOWARDS TRANS LIFELINE AND TPOCC

We are supporting the fight to erase gender inequality for trans, non-binary, intersex and CIS people.
More here: xyyxrecords.com/music-video

My brother-in-law and his family came to visit for about a week.  He told me he was “brushing up” on his piano skills…

He has a gift for understatement.

It was great to hang with him (it’s a rare occurrence) and it was great helping to have somebody to help me work the bugs out of a new controller, new midi interface, etc.

So Lenny Zenith teamed up with The Revolver, a young DJ from Mumbai, and the result is this.

Vocals by your humble recordist… me.

(this is not the super secret project)

Lenny’s secret project is done.
Finished.
I called the files “Final” so…
…it must be true. 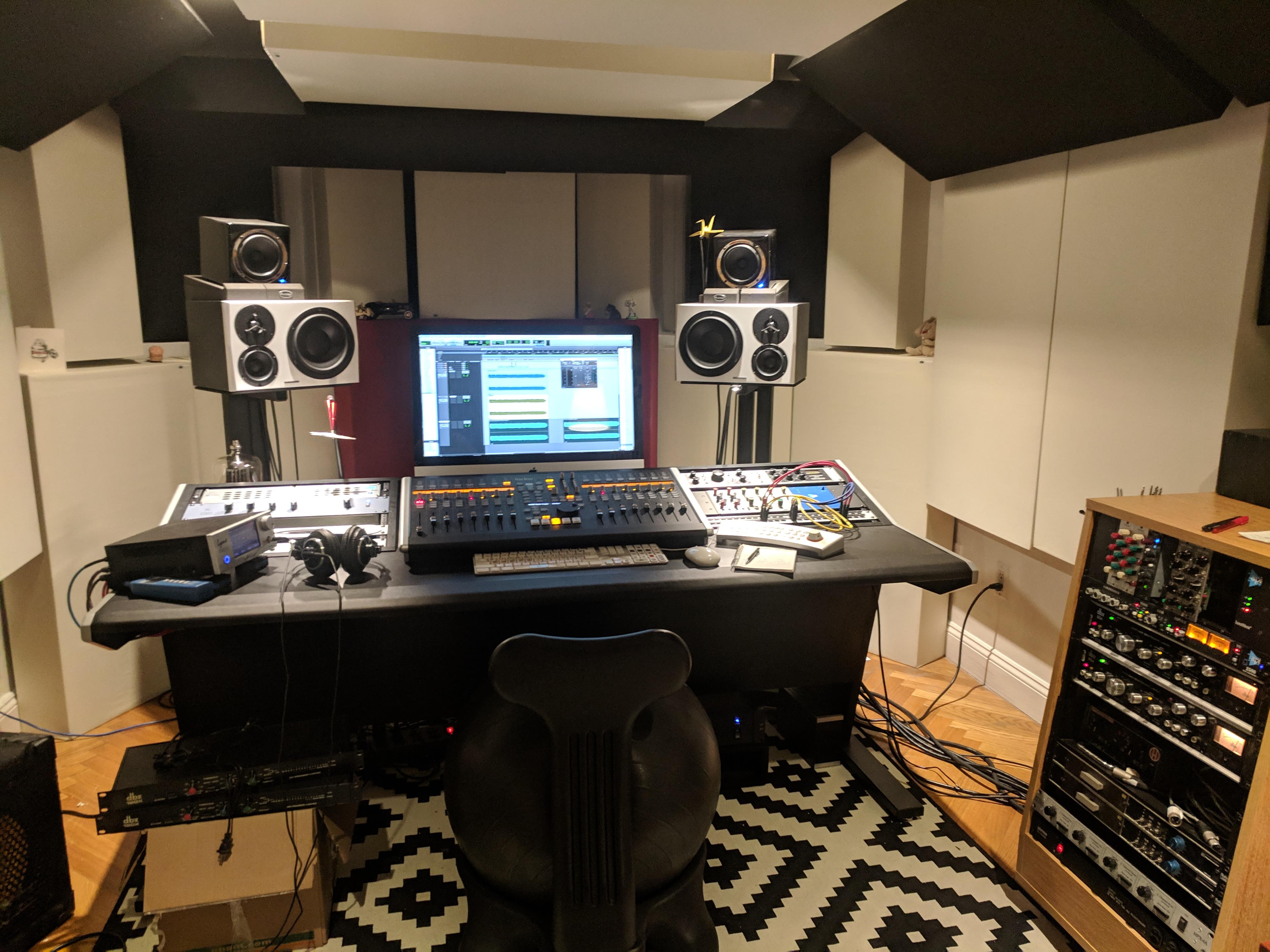 Spent some time mixing a super secret project for Lenny Zenith this afternoon.  Killer… but secret.

Not so secret is his collaboration with The Revolver on “lost In Space”. I was lucky enough to record the vocals for this one.

Soon to be released on XXYY records.

Available for pre-order on iTunes!