Transgender pop/punk pioneer (and my longtime friend and bandmate) Lenny Zenith writes and releases a song and video to raise funds for transgender youth and their families in at-risk states and I’m proud to have played a small part in it’s creation.

Check the links below this video to donate directly.

This weekend some good friends and amazing musicians came by The Whelping Box and we recorded drums… without pissing off the neighbors!!!

I’m pretty sure about that, we’ll see.

The immensely talented Rohin Kehmani gave the kit its sea trial on a few tracks on the upcoming Lenny Zenith record… and I couldn’t be happier with the results (you’ll need to wait to hear them).

Perry Serpa’s amazing quarantine record is finally out in full on Declared Goods Records… and I helped! A bit anyway. I did some… oh… let’s just agree to call it mastering to be quick about it.

You can choose your preferred streaming method HERE.

As always, I am very proud to have helped birth a bit of art out into the world, and I’m proud Perry feels comfortable enough with my ability to continue working with me on stuff like this.

I’m super proud to have been able to master these tracks for Perry.

A while back, I recorded some vocals for a song Lenny Zenith was working on.  The vocal tracks went to New Orleans to be reunited with the rest of the band, deftly recorded and mixed by Tom Stern at Blue Velvet Studio.

Here are the results:

I’m super proud to have mastered this first single from what is sure to be the album of the year, for my good friend and now far too infrequent bandmate, Perry Serpa, who seems to be an inexhaustible well of infinitely hummable melodies and insightful lyrics (damn him). 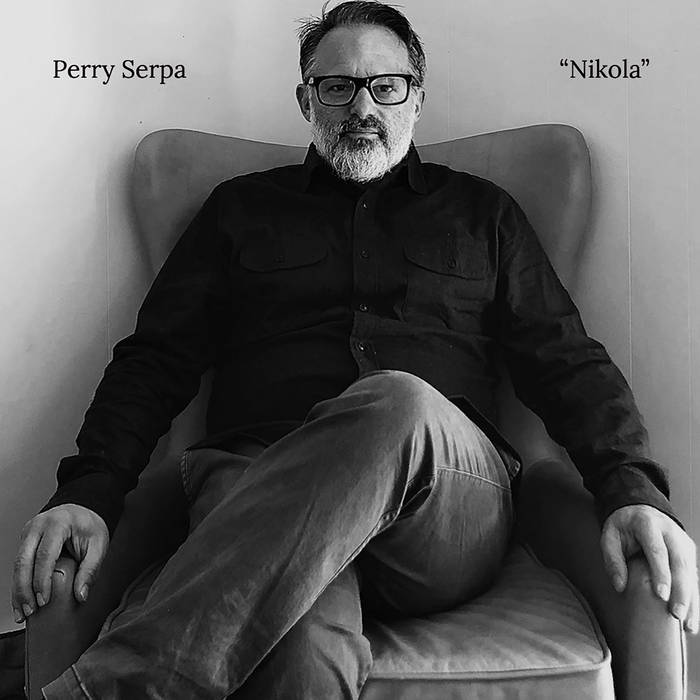 I was recently asked to pull some tracks together from a long ago digitized cassette done in (I think) some old version of Audacity.  Fun on a bun, but I managed.

The band is called Very Pleasant Neighbor and if you don’t know them (and you don’t)… you should.

I didn’t want to do too much.  Some de-noising when absolutely necessary, resolved some L/R balance issues, some EQ and  track to track volume matching.

Here is the link and following that is lead singer and my longtime friend/bandmate Gideon Kendall’s take on it.

Back in the day, ’88-93 approx., I was in a band called Very Pleasant Neighbor. I started the band with Austin Hughes while we were in art school (we were a VERY art school band). I wrote the words. Austin wrote the music and played guitar, and the songs were arranged by the band which also included:

We were noisy, fast, surreal and ridiculous. We put on a good show. I was the front man/lead singer, despite the fact that everyone else in the band could sing better than I could (Jean sang our more melodic and accessible tunes). I sound positively prepubescent on these recordings. I won’t lie, it’s emotional to rediscover these tracks. This band was the most important thing in my life during this time. It was hard for me when this phase ended. The band went on without me and changed direction. I moved on to other bands: Mess, Fake Brain, Cooling Pies, The Ditty Committee, and worked with amazing musicians who turned into life long friends (Kevin Lacroix, Marc Friedlander, Andrew Solin, James Pertusi, Dan Gottesman, Bob Byrne, Lee Patrick and others) but I think I was always chasing the magic of the time documented in these recordings. Another important thing about this band: without it I never would have gotten my longtime crush and eventual wife Julie Peppito to pay any attention to me.

Thanks to Chris Rael for unearthing the bonus track and special thanks to James Pertusi for digitally remastering these very old and hissy artifacts.

I’ve had an on-again off-again relationship with Dromedary/Sugarblast, having been in and out of bands signed to both.

Recently, Al has some very nice things to say about Lenny Zenith and the Tenterhooks EP I recorded and mixed a while back (which is moving to Dromedary). 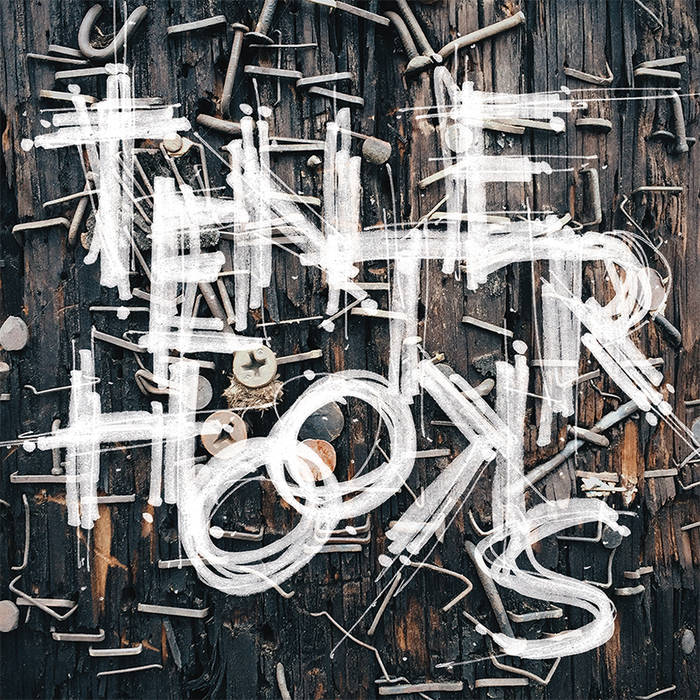 Here’s another video from the most recent album I mixed for Lenny Zenith & Pop Combo, Blue Velvet Traces.

Vicious rumors abound that I sing backup on this… good luck proving it.

I give you… Picturesque. 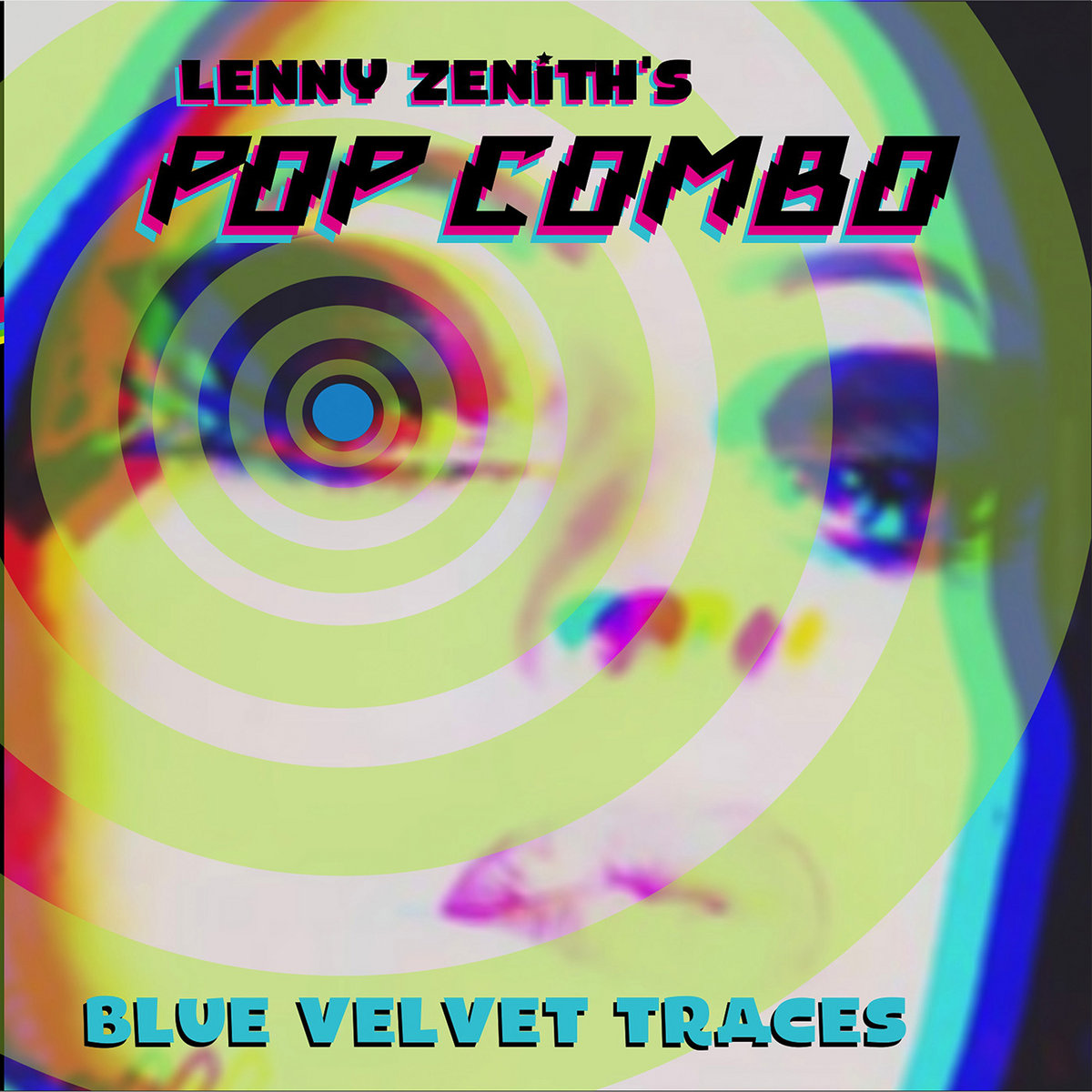 I mixed Blue Velvet Traces for Lenny Zenith’s Pop Combo at my private studio The Whelping Box a while back when humans could be in the same room together. Although most of the humans were in a room together at Blue Velvet Studio in New Orleans.

I’m rumored to have played some guitar here and there and do my typical caterwauling thing in the background in bits as well. My old and dear friend Andrew Solin in Austin, TX sprinkles his guitar magic on it as well.